Posted by Unknown on April 26, 2014
The race was started early morning. The committee provided shuttle bus from several points in Bali such as Kuta, Ubud, Nusa Dua and Sanur. I took pick up point in Kuta that located at Bali Waterboom. We had to gather at 04.00 am. I woke up so early that morning and then took a shower.

I arrived to early. Only several runners already there. After 15 minutes waiting many people came. There were several bus and full of runners. The bus then took us to Bali Safari Park that is located in Gianyar. Many people from different provinces, islands and countries join this event.

10 km race was started at 6 am. The committee provided bag drop corner.  I did stretching before running after I dropped my bag. The race is started. Here are some pictures in start/finish line after the race.


The race route was nice. We can saw balinese traditional house, beautiful scenery, padi fields, and mountains. Every 2 km, the committee provided water and isotonic drink. Elementary school students also supported by gave laud to runners. Some of them wore traditional Balinese costume and performed traditional dance. Finally, I finished my first 10 km run in 1 hour and 24 minutes. I got finished medal on finish line. The committee also provided water and isotonic drink after finish line. There were several sponsors booth that provided quiz and games. Most of runners took picture at the podium for their memories. I did it also. Safari Park gave special price for runner who want to enter the park, but i decided to going back to hotel because I was very tired. 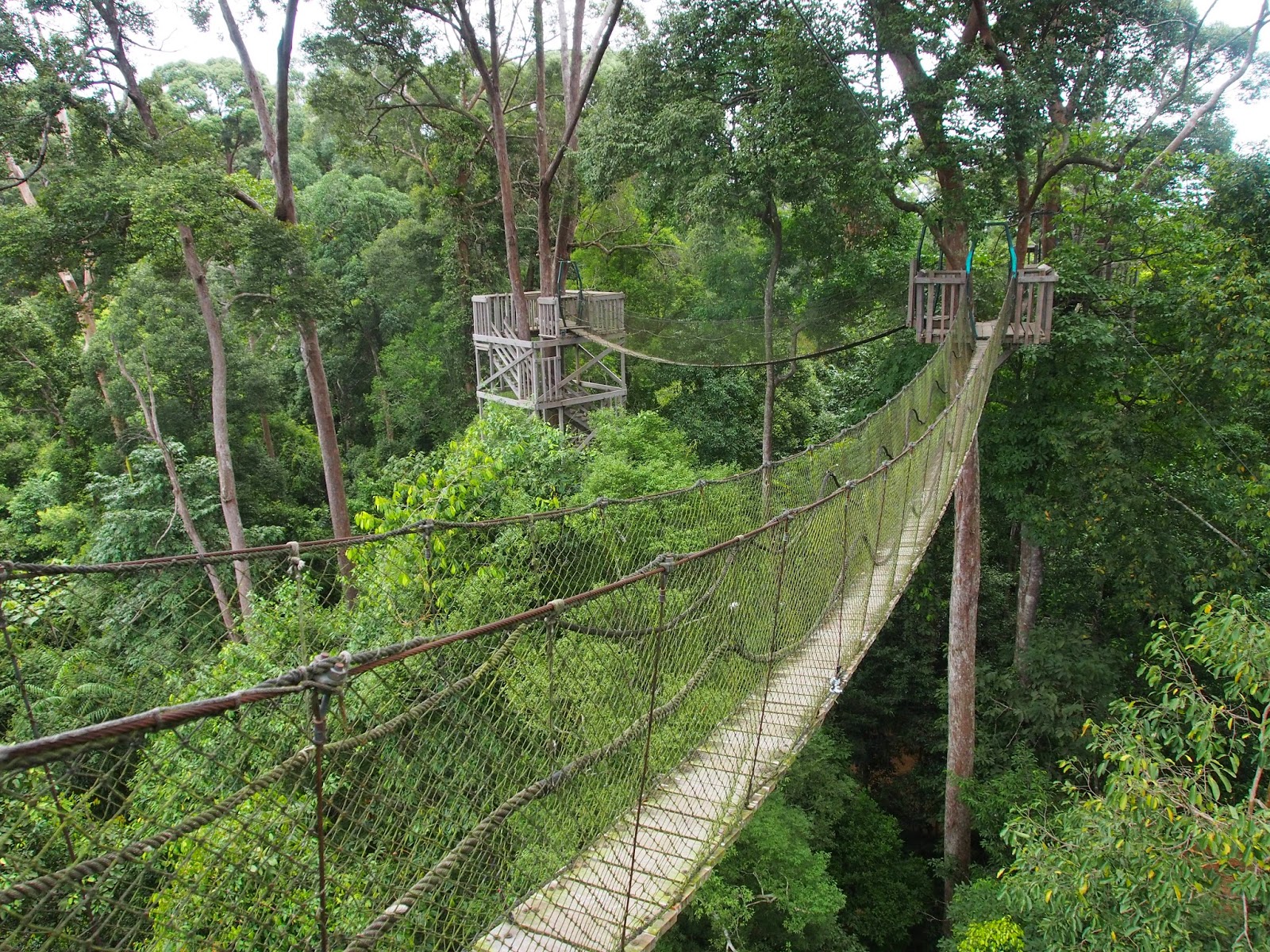 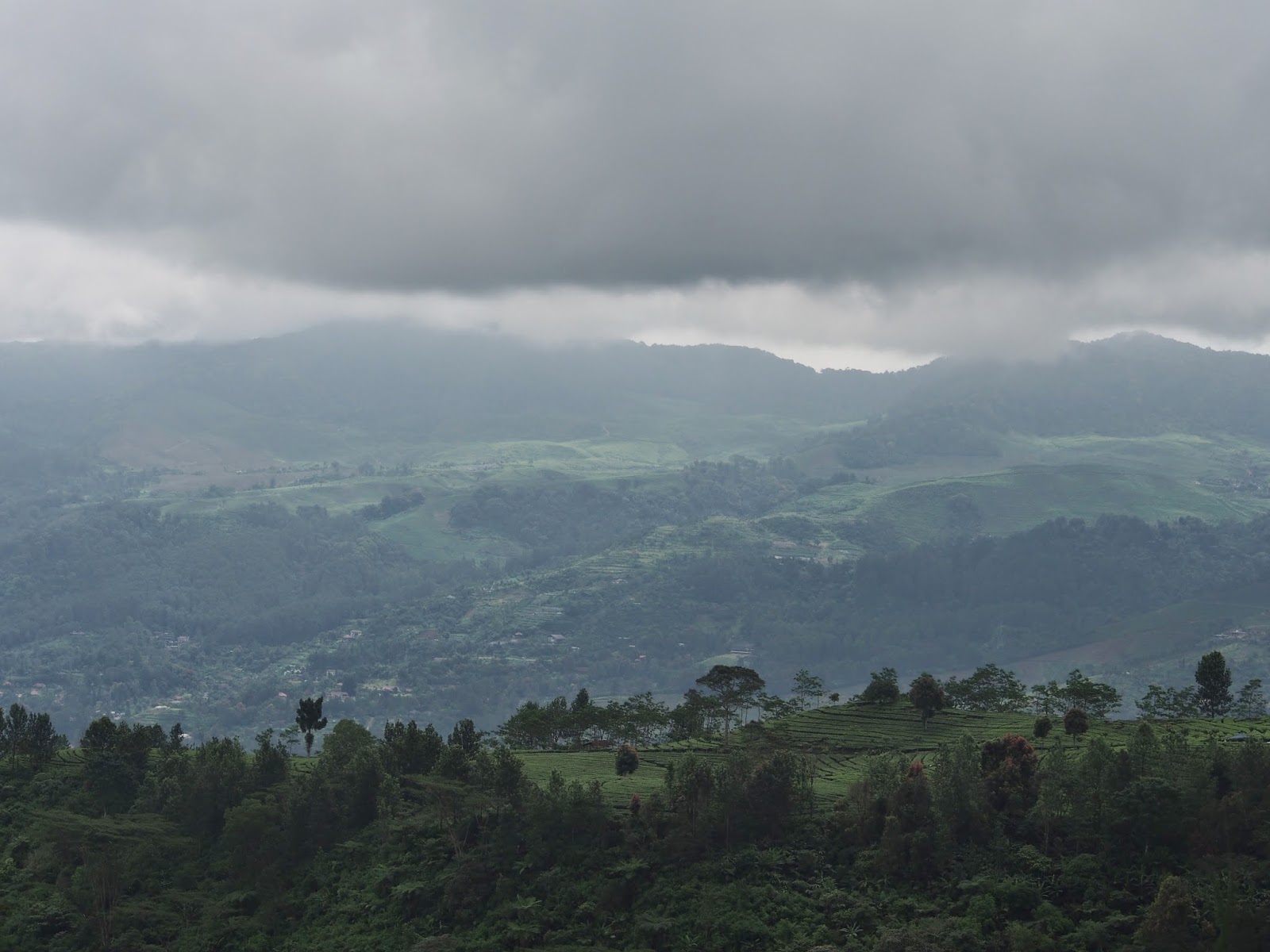 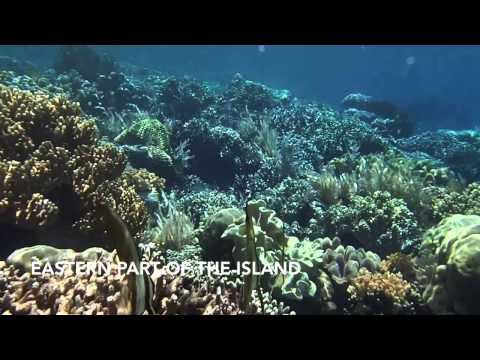 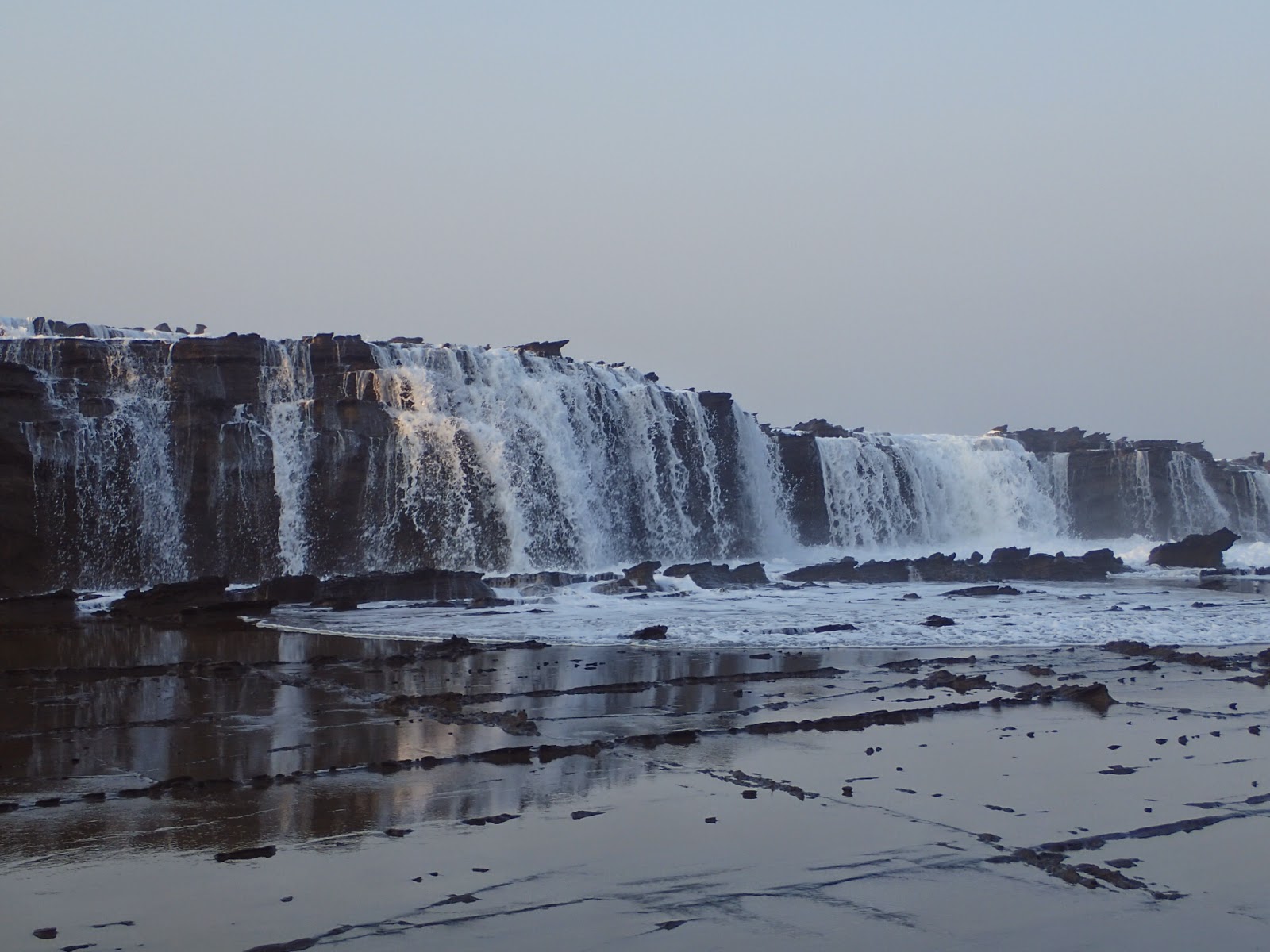